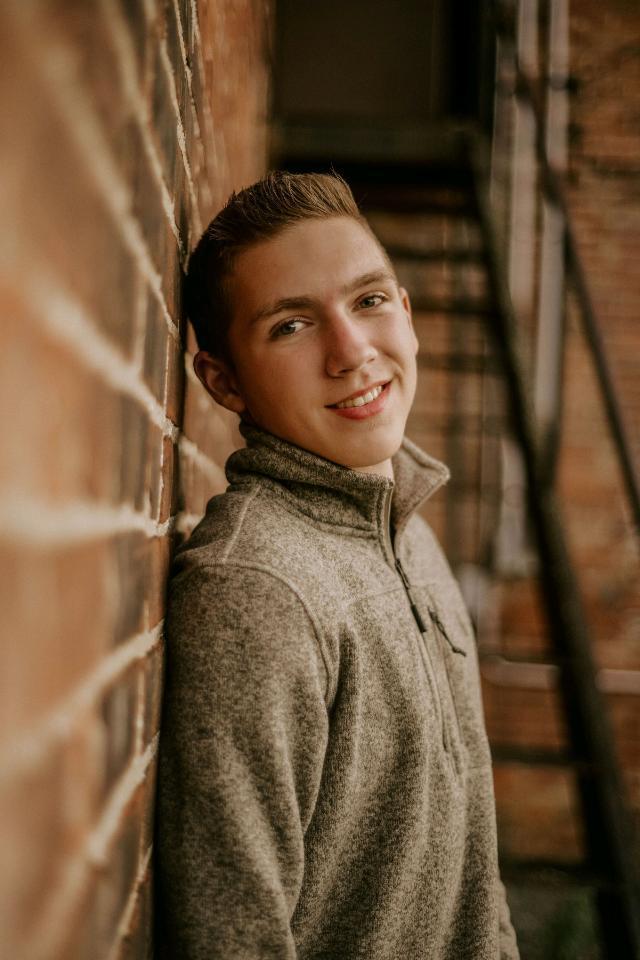 Wyatt Bowman is the son of Jared and Heather Bowman. Wyatt will be attending Clark State Community College next year to pursue a degree in Cybersecurity. Jared and Heather said "Wyatt will be attending Clark State Community College to pursue a degree in computer technology.  Wyatt is a friend to anyone he meets and as his parents, we couldn't be more proud of the strong young man he has become. He has a huge heart and great sense of humor. Wyatt enjoys working outside on his forge, and creating things on his 3D printer.  Being outdoors and playing paintball with his friends is his favorite activity.  Wyatt would also like to thank Ms. Poling for "putting up with me" for his K-12 years." Wyatt's favorite memory of High School was being a member of the Golf team because the relationships he made while being a member is something that he will never forget.  We are proud of Wyatt and wish him the best in his future endeavors. 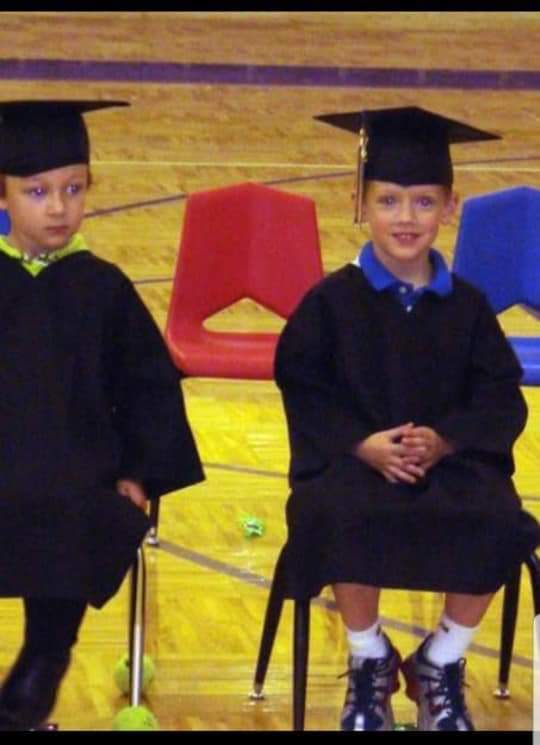 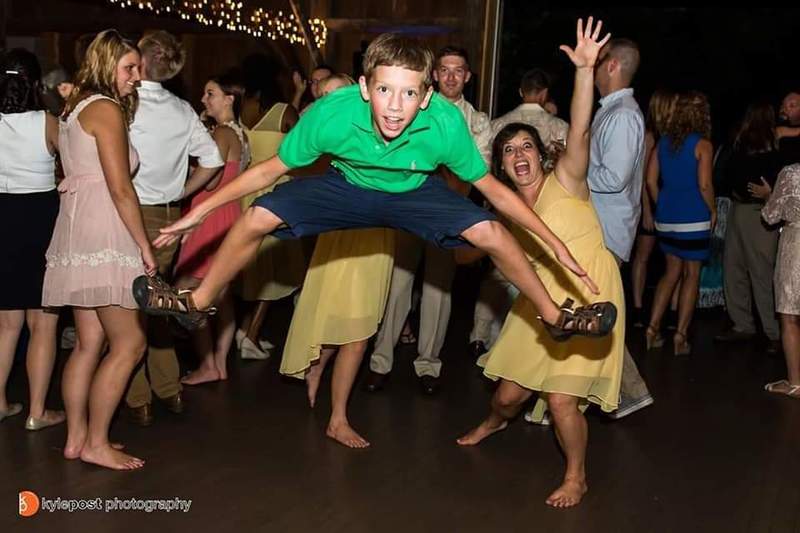